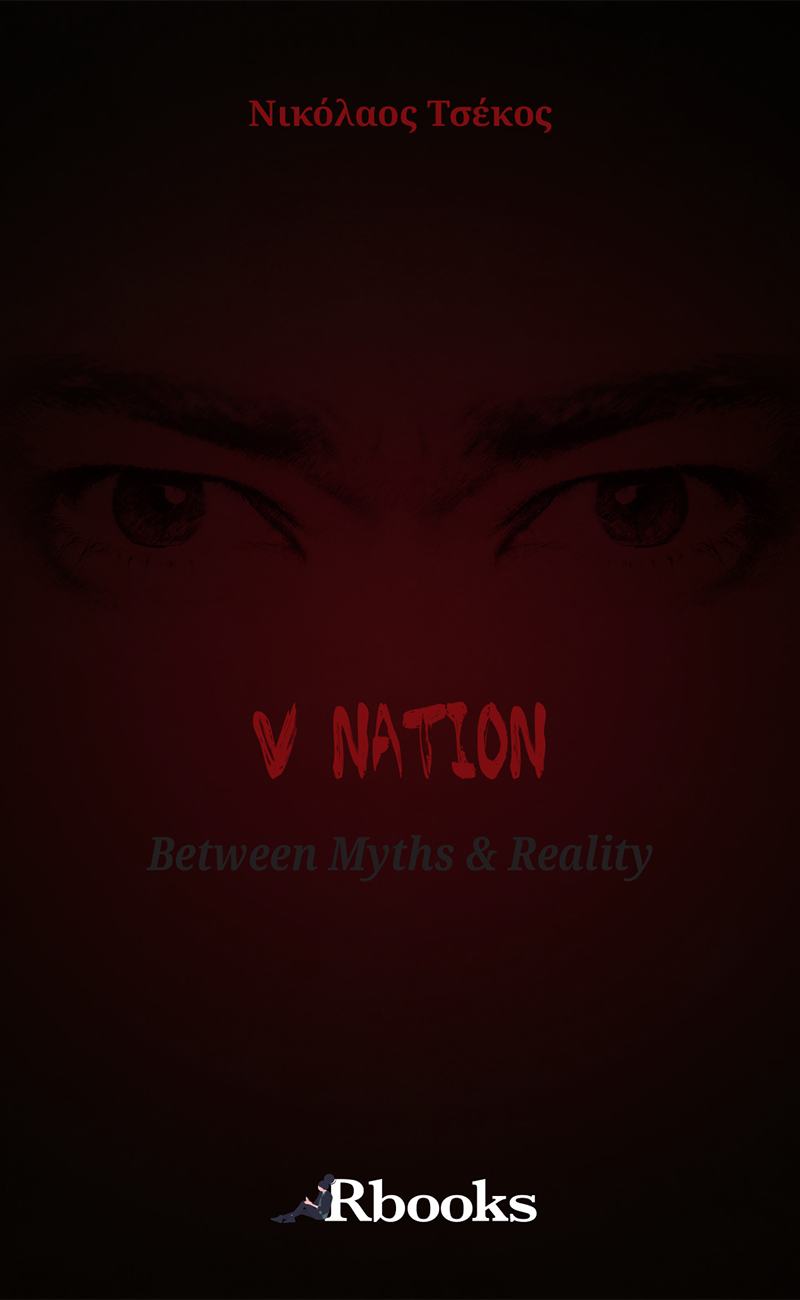 Many fluffy-bunny new-agers would have you believe that “you create your own reality.” Although this is a lie –have them walk through a wall or materialize a 24-karat gold bar, if you doubt that– their cliché obliquely points toward a truth. Initiated living vampires are acutely sensitive to situational dynamics. By observing precisely how The Current moves in, around, and through others, (s)he can shape motivations so as to become the exploite. 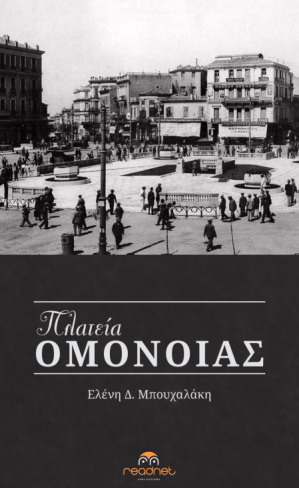 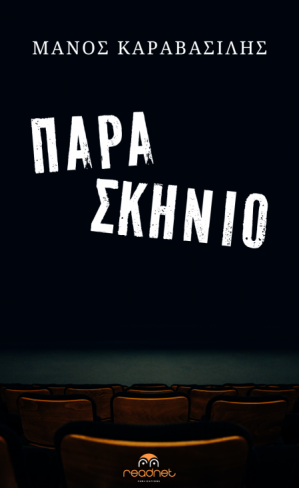 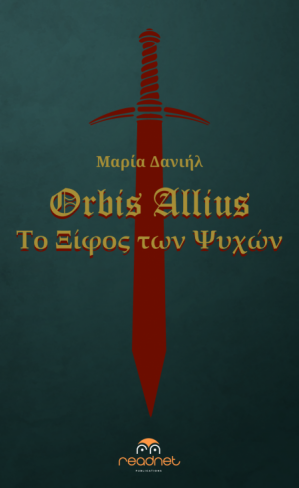 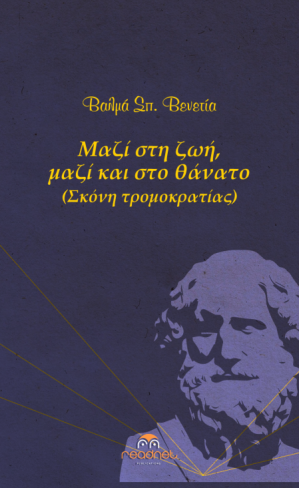 1) What is a vampire?
Vampires spy you, even as you read this book. On a train, inside your church, your favourite Saturday club, and maybe even in the comfortness of your own home…. They’re out there, pretending regular people until their needs change them into predators…
In most cases, it’s not your blood they want; it’s your emotional aura. Do not underestimate them,, i am not describe them as the fly who touch everything and everyone; and flies away…
These shadow creatures, have the ability not only to annoy or distract you, but to subconsciously hypnotize you, to cloud your mind with false motives, feelings & promises until they trap you, in their spiritual cells; they first have to bring you close to them, in order to drain you.
They’re as beautiful, and charming as common healthy people, till you feel their poisonous bite.
A vampire, is a person which needs external sources of energy. In order, to fully understand the aforementioned, we need to distinguish, between a mythological and a real life vampire. A mythological vampire, is the undead creature, of supernatural strength & abilities, and with the weaknesses, we all have seen in a movie, related to the subject.
On the other hand a real life vampire, is a normal person , our neighbors, relatives, friends etc, who has a personality disorder or energy inefficiency, so he/she needs to draw energy, from an external source.
A basic common, of these two categories, is that both are operating on the shadow, live mostly night hours, have night jobs, and their metabolism, is fully operational, night hours.
Though they act like creatures of darkness, there’s nothing supernatural about real time Vampires. ModernVampires are people who have characteristics of what a pathologist can call psychological disorders.
In University, I learned this simple distinction: When people are driving themselves crazy, they have psychoses or neuroses. When they drive other people crazy, they have personality disorders.
But what is a personality disorder?
A cyclical occurring pattern of inner experience and behavior that deviates markedly from the expectations of individual’s perception, motives, external influences & culture.
The 5 most likely to cause you trouble in your daily life: Antisocial, Histrionic, Narcissistic, Obsessive-Compulsive, and Paranoid.
Each of these types, though pathological and draining, also has characteristics that people find very attractive.
Real world’s Vampires are not severely disturbed enough to qualify for an official diagnosis of personality disorder, but the ways they think and act still correspond to the patterns described in a common psychiatric manual.

2) Blood drinking Vampires
Indeed, one can live, by blood. I have not try, it, but blood is a fully nutritional liquid, which provide what the body ask for. Blood lust, is the key word, for many vampires, which take their necessary amount of blood, through blood banks, donors etc.
Many vampires, describe that the ‘thirst’ is their main motive for blood consume. On my personal opinion, meat also, can erase the need of ‘thirst’ by multiplying the red hemopetals inside body.
Here, a major question must be analyzed, is the consuming of blood, change the person; morphologically , mentally and in a behavioral way.
The ‘thirst’ make you behave more aggressively, blood lust make you operate in a more violent framework, with many times difficult issues that must be managed with police, state, psychiatrists etc.
On the ‘mental’ point of view, consuming blood thus erasing, effectively the thirst, may offer you clarity , concentration & pleasure.

3) 21 Century nocturnal Society
As I described earlier, vampires as creatures of the ‘shadow’ better operate night hours, socializing , working, entertaining etc. Most metropolies of this world, operate on a 24 hour basis, and offer the human , the choice to live in the day or in the night.
Professions such as DJ’s , security guys, taxi drivers, fast food operators and many other, offer to a vampire, the option, to operate the late hours. Nowdays, web based jobs, make it even more easier, to live, at night, while earning a living. Most metropolies, have now days , night hours, super markets, laundries etc, where a person can finish with his/her ‘daily’ activities.
3b) Pros & Cons of night living
I also used, to have a nocturnal living system, from which, I used to wake up around 9 0 clock, sleep about 6-7 in the morning, and sleeping also after lunch for 1-2 hours. Not bad at all, with a disposable income, to enjoy pleasures of life, in the romance of quiet night hours.
Everything, was perfect, until one day, you wake up and realize that the disposable income is gone, and you have to ‘reboot’ inside the job market, for another round of money generation. As I realized the present situation, I foresaw, that high paying jobs, exist, in the majority, only through the day.
Another advantage, of a ‘day’ job, is that you can keep it, till retirement, night jobs, unfortunately, easy come, easy go.
What about Family? Imagine, that after years you have children & try to apply to them, to live through the night hours….
On the other hand, the flows of the night, are perfect; if you have options. I can imagine, myself as a writer, who works night hours & living in general